Hippos have grand bodies. They are the third largest living mammal, second to the Elephant and White Rhino. The average female hippo weighs 3,000 pounds and her male partner anywhere between 3,500 and 9,900! Not only are they large, but they take care of the animal super efficiently. Hippos, properly called Hippopotamuses, spend most of their days (16 or more hours) submerged in water to keep their large bodies cool. Their eyes and nose are close to the top of their heads so they can see and breathe above water. Despite popular belief, they can't swim. They move themselves through water by pushing off of objects, but they can hold their breath for as long as 5 minutes under water. When not in the water, they remain close by and secrete a red, oily substances from their skin that others have misconstrued as blood in the past. Factually, it's a naturally occurring oil that moisturizes and protects their skin from the damage the sun can cause. 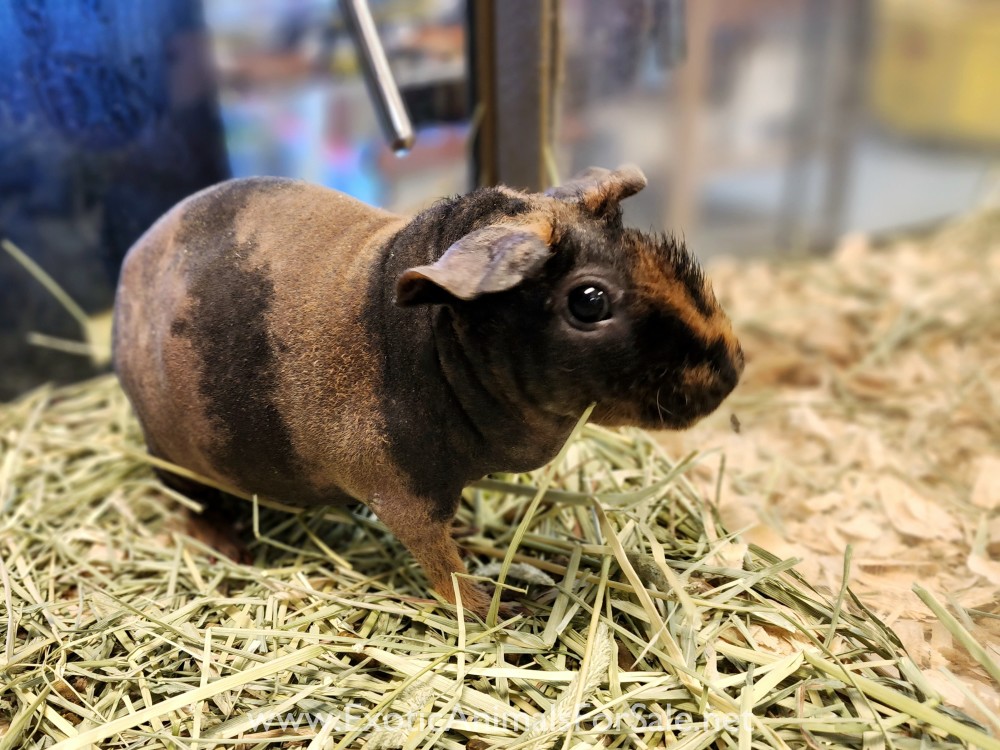 Only a couple left, get yours today! Step one of our adoption process, follow simple instructions. We no longer reply to emails from this website, the majority are kicked back as undeliverable. We are more than happy to answer any questions...

Life as a hippo is not a lonely one. The trek at sunset is undertaken by a group, walking single file. If for any reason a threat were to present itself, the hippos could run at human speed back to the safety of the water. When solitary hippos become mothers, they join “schools” of other hippos with their young, for protection against their most common predators: the lion, hyenas, and crocs. Schools can contain up to 200 Hippos and are led usually by a male. Each hippo female only has one calf per two years. At birth a baby hippo weighs 50-100 pounds and can suckle its mother on dry land or underwater. At 6-7 years old, the hippo is considered mature, but goes on to live as long as 36 years.

When the sun sets, hippos return to grassy areas that can be up to 6 miles away to consume large amounts of grass (80 pounds!). They also eat fruit. In the zoo, hippos are fed herbivore pellets, mixed vegetables and other greens, alfalfa, Bermuda hay, and sometimes melons because in nature, their sensitive ears hear falling fruit and sense of smell allow for them to find the occasional treat.

Although they don't eat a lot of meat, they do their fair share of killing. Casualties include animals, humans, and even their own young. Hippos are aggressive and will attack anything it sees as a danger. It's been said that hippos are their own worst threat. Hippos often fight with each other and if one of their youth gets in the way could be fatally crushed.

Hippos in the wild once were spread across much more territory, but now are limited to the Eastern Central and Southern Sub-Saharas of Africa. They once had a larger population as well, but have experienced a decline of over 7-20% which makes their species vulnerable, but not endangered. A healthy 125,000-148,000 hippos can be found in the wild today. Their most common threats are poaching (for their meat and ivory tusks) and water being diverted for agricultural purposes.

The San Diego Zoo is a helpful resource for captive Hippo research. Their first hippo came to The San Diego Zoo in 1936 after being born in the Brownfield Zoo of Chicago, IL. His name was Puddles and he was the first captive Hippo of the West coast. It was Rube and Ruby, however, that put hippopotamuses on the map of zoo popularity. They arrived at the Zoo in 1940 and produced 11 offspring during their time together. Hippos in captivity generally live to be 25 to 30 years of age, but Rube lived to be 51 years old, making him the oldest hippo in captivity. The hippo exhibit of The San Diego Zoo was updated and re-opened in 1995. It features an up close and personal view of a hippo's life in captivity both above and below water!

Hippopotamus are not considered endangered today, but their habitats are being greatly reduced with each year that passes. Aggressive hippo and human encounters are on the rise due to more and more human development overlapping hippo territory. Humans also hunt the hippos for their ivory tusks that have only grown in demand. The result of a substantial decrease in hippo populations would greatly effects others along its food chain. Hippos have many symbiotic relationships with the nature around them. Their large amount of feces fertilizes the African soil, and many fish species feed off their waste and parasites of the skin. Little effort has made in the direction of hippo conservation at this time. The best human effort that can be made is to protect the large amounts of land required by the hippopotamus' survival.