States Where Pet Otters Are Legal 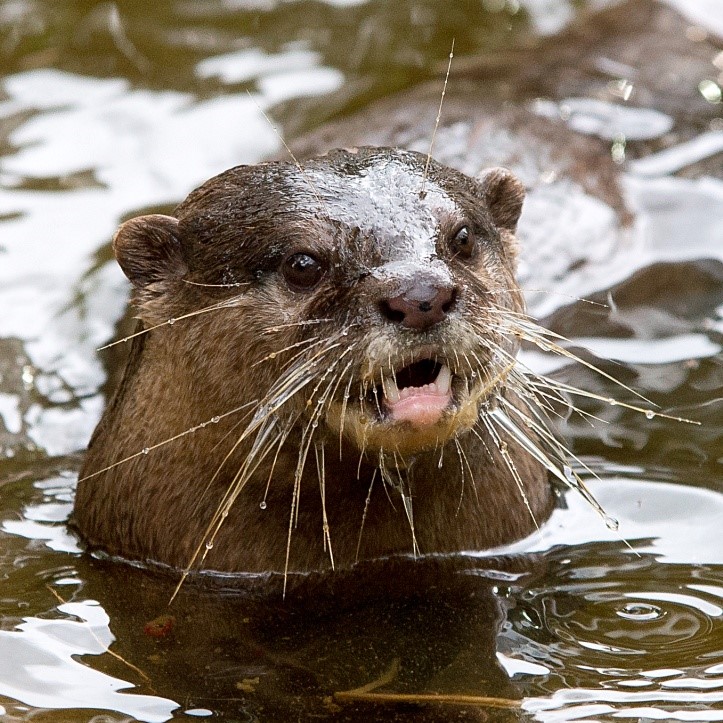 
Otters have unmistakable appeal. They seem to dedicate most of their existence to having a good time and zip through their aquatic home with athletic ease and grace. Due to this, some people might imagine that they would make great companion pets, akin to a water-loving breed of dog.

Can You Own a Pet Otter?

The unfortunate reality is that there is only one species of otter that can possibly be owned—the Asian clawed otter—and even finding this species is difficult. The best way to go about getting one is to contact an exotic animal broker. Removing river otters from the wild in North America is a bad idea, and more likely to be illegal even if the state allows captive-bred otter ownership.

The charismatic sea otters are federally illegal due to the Marine Mammal Protection Act. Asian otters are not federally illegal because they are not marine animals, but they are certainly not legal to own in every state. On top of this, even relative to other “zoo” type animals, otters would be incredibly challenging to own in your home, possibly with an exception if you can afford a wonderful outdoor enclosure with a drainable water source and temperature controls. Keep in mind that this water feature would also have to have good containment. 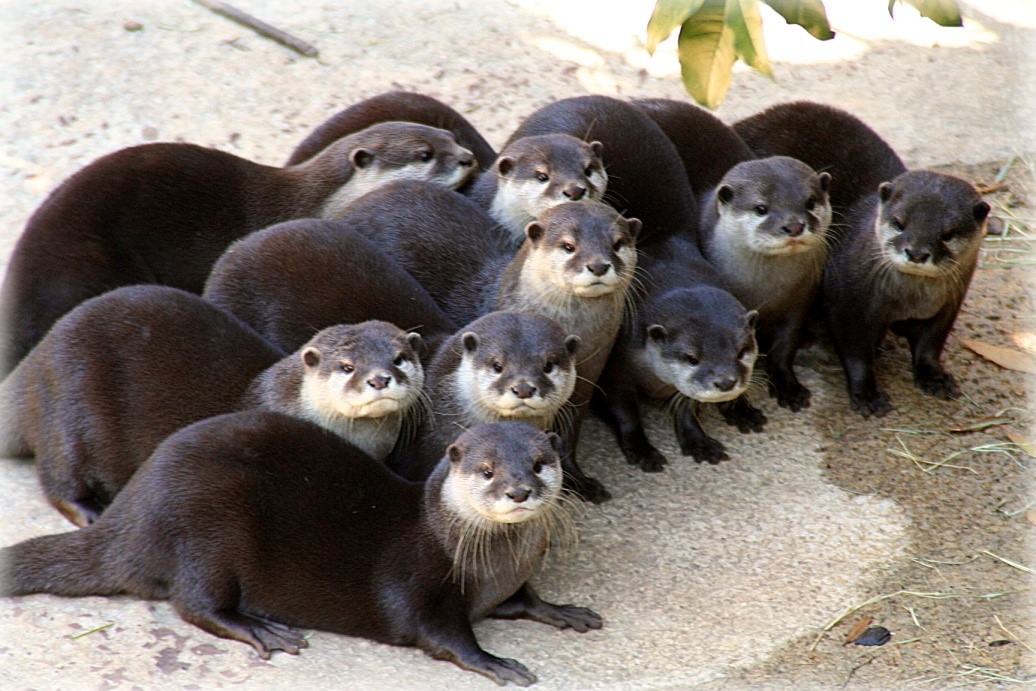 “Small Clawed Otter” by Kathleen Franklin is licensed under CC BY 2.0

This is not a comprehensive list and only includes states where otters are legal with relative certainty. However, laws can change and it is always possible that otters can be regulated under another unexpected law, so if you are serious about getting an otter as a pet, it is best to check with authorities. Otters are rare as pets, so you shouldn’t even rely on second-hand information from other exotic pet owners. A good place to start checking for information on pet otter laws is under ‘fur-bearing’ terms. Native otters are hunted for their fur and are often regulated in this category. For example, New York doesn’t mention otters in its exotic pet ordinance but states that live otters cannot be possessed in its trapping section (No person shall possess any live beaver, otter, mink, muskrat…). As can be deduced, permits are generally required in most states where they are technically legal.